Tripolium pannonicum, Salicornia spp., and Crithmum maritimum have a promising potential for use in soils degraded by salinity.

Increased salt concentration in the soil leads to stress reactions in plants, such as growth inhibition and low productivity, especially in glycophytes, which represent the majority of crop plant species used in agriculture. Glycophytes are plants that grow in non-saline conditions, so their growth and productivity are drastically affected by salinity. In glycophytes, sensitivity to salt has been associated with an inability to remove sodium ions effectively from the cytoplasm in order to protect salt‐sensitive metabolic processes. Effective strategies for halophytes, salt-tolerant plants, to cope with salinity stress are at the cellular level and at the whole plant level. Halophytes are able to grow at high salinities above 200 mM (11.68 g/L NaCl) because they can protect themselves from excess of salt from the soil and water. The level of tolerance depends on the species. Thus, some halophyte species such as Tripolium pannonicum, Salicornia spp., and Crithmum maritimum are considered salt-tolerant species with a promising potential for use in soils degraded by salinity. In the course of their evolution, different physiological mechanisms have been developed to cope with numerous stress conditions including the restriction of Na+-uptake and exclusion, cellular compartmentalization of Na+ in the vacuole, antioxidant regulation, compatible solutes (osmolytes), morphological adaptations (e.g., salt bladders), among others. The productivity of halophytes depends on several factors including agronomic management, weather, soil salinity, plant species, among others. However, the productivity of some halophytes can be comparable with glycophytes. 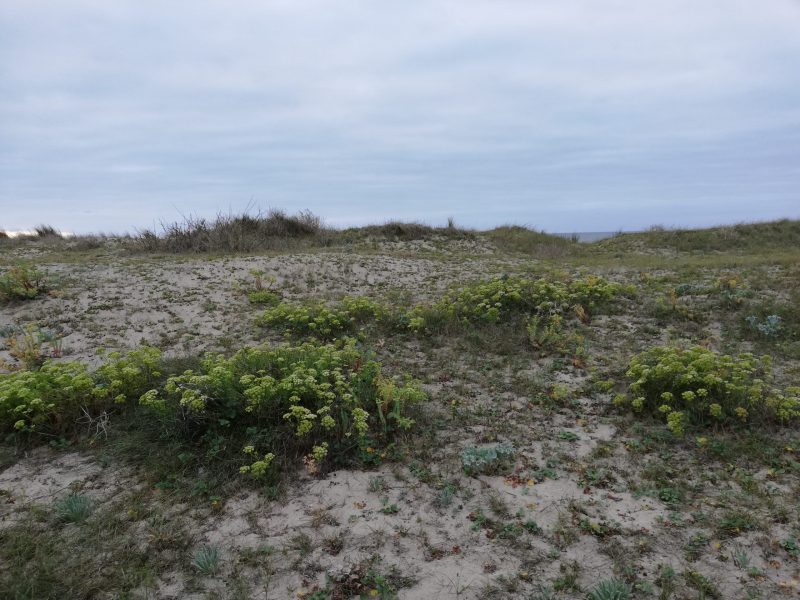 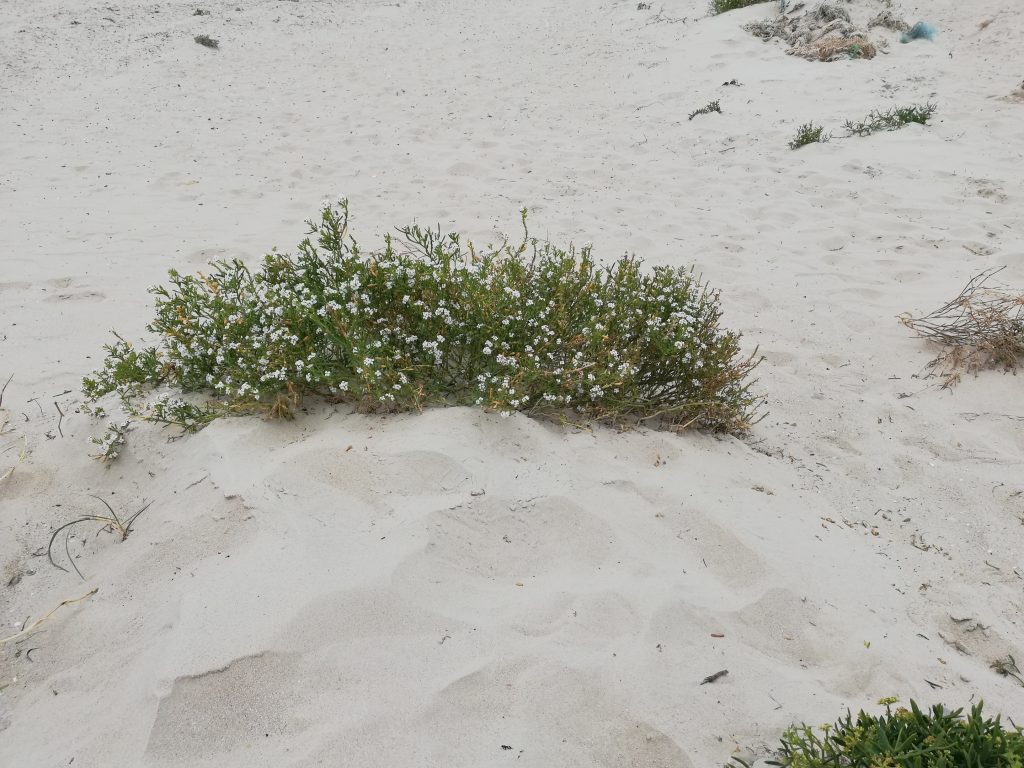 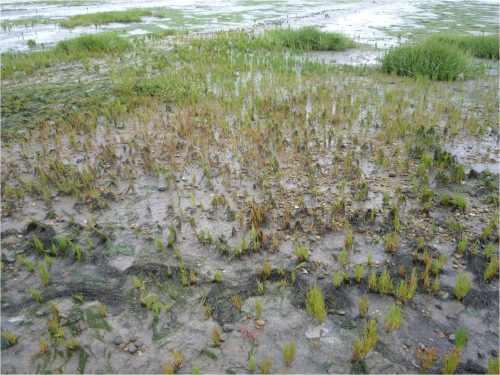 This project has received funding from the European Union’s Horizon 2020 research and innovation programme under Grant Agreement No 862834. Any results of this project reflects only this consortium’s view and the European Commission is not responsible for any use that may be made of the information it contains.